Russia appears focused on strengthening its nuclear capabilities rather than building up its regular armed forces, which makes maintaining the U.S. nuclear arsenal increasingly important, U.S. Defense Secretary Robert Gates said on Monday. The Pentagon chief, speaking to Air Force officers in Virginia, said America's need for nuclear weapons to deter potential enemies from striking would grow in the future. While that is partly due to the risk that nuclear weapons will end up in the hands of anti-American groups or states, such as Iran, it is also related to Russia's plans to build its nuclear capabilities, Gates said. "It seems clear that the Russians are focused as they look to the future more on strengthening their nuclear capabilities," he told reporters after his visit to Langley. "So to the extent that they rely more and more on their nuclear capabilities as opposed to what historically has been a huge Russian conventional military capability, it seems to me that it underscores the importance of our sustaining a valid nuclear deterrent, a modern nuclear deterrent." Moscow has boosted military spending as part of an effort to make Russia more assertive on the world stage after the chaos of the post-Soviet period. It has also tried to reform its military to create a more professional, well-equipped and mobile army. But that reform has been slow, some critics say. The Russian military still suffers from poor morale among low-paid soldiers and generals dissatisfied with the state of the army.
DIFFICULTY OF REFORM

Difficulty reforming those forces, known as conventional forces, has led Russia to determine it may be more efficient to bolster its nuclear weapons capabilities instead, Gates indicated. "Russia is really not investing very much in their conventional forces. It's really clear and for a whole bunch of reasons, demographics and everything else," Gates said. Russia possesses a "triad" of strategic nuclear weapons -- ground-based missiles, submarines and bombers that can reach the United States. Last month Russian President Dmitry Medvedev pledged to funnel cash into the state's nuclear arsenal to ward off threats to national security. "It is obvious that our task in the next few years is to ensure strategic missile forces get all the necessary funds to be ready to withstand existing threats," Medvedev told soldiers and officers a week after taking office. Among the threats, he cited a U.S. missile defense system Washington wants to place in the Czech Republic and Poland. The dispute over that missile shield has raised tensions between Moscow and Washington, often driving the relationship to what has appeared to be a post-Cold War low. Gates is visiting U.S. Air Force bases on Monday and Tuesday after a sweeping shake-up of the force's leadership due to mismanagement of America's nuclear weapons and parts. Securing the U.S. nuclear arsenal is the Air Force's most sensitive mission. But a recent investigation into the mistaken shipment of nuclear missile fuses to Taiwan found an erosion in nuclear standards and systemic problems in nuclear management.
Source: http://in.reuters.com/article/worldN...33989220080610
Posted by Arevordi 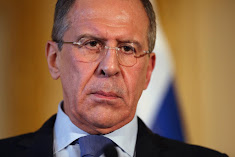 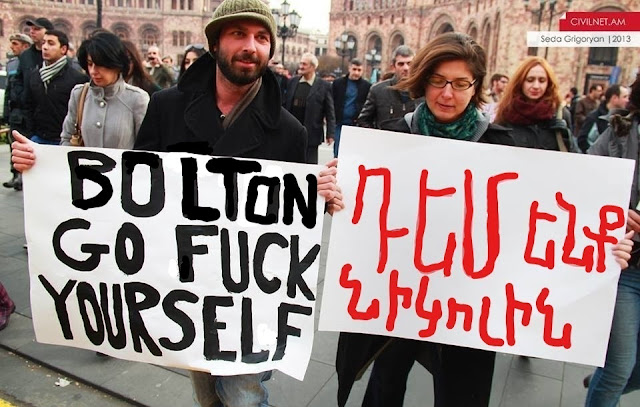